The Effect of Feedbacks 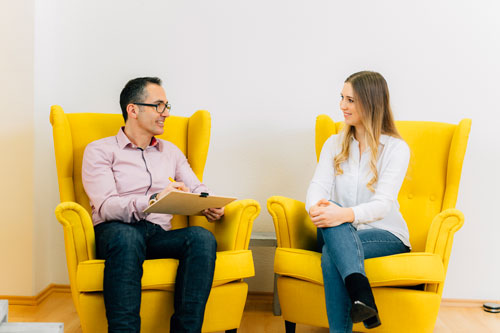 Thus, it is absolutely critical that a leader maintains a running dialog with his employees, seeking them out regularly. And by this we do not mean the annual, usually obligatory, top-down feedback – a duty which most find tiresome and want to get over with as soon as possible. We recommend a talk at the conclusion of every project, giving leaders an opening for praising his workers, for telling them what an excellent job they are doing and how vital their work is to the company. This recognition must be sincere on all counts. Flattery, or tactical praise, will truly get you nowhere, as it is easily exposed and can just as easily backfire on you. With sincere praise and recognition, a leader also creates space for approaching those things that are not going so well; space in which employees can evolve. This doesn’t always mean a promotion or shift in position. As bizarre as it may sound, not every worker is eager to climb the corporate ladder.

Nonetheless, it is a leader’s duty to foster his employees’ continued development, which can just as well take place within a given position. Most people find it gratifying and highly motivating when they see their own productivity improve, fulfilling their assigned tasks even better than before. An annual talk is not nearly enough interaction to gain this end. Conversations on development must be regular items on the agenda, all year round.

Another advantage of regular talks within short intervals is plain and simple immediacy. Neither the leader nor the employee has to dread a lengthy list of mishaps accumulated over the past year, some of which have completely faded from memory. The sooner mistakes are recognized and dealt with, the more efficiently and directly solutions or improvements can be applied to the next project.

This can save you a lot of time, despite the fact that leaders often tell us it is precisely the lack of time that keeps them from talking to their employees regularly. We like to respond by recounting what we were told by a quality manager and his plant director while working together. Both leaders took the time to meet with each of their employees once a week; a direct talk that took from 30 minutes to an hour – every week! They both admitted that it was terribly straining in the beginning, taking up an awful lot of their precious time. Yet, after a while, it paid off doubly, their workers developed remarkably faster and were more motivated on the whole, as well.

The two leaders profited from their efforts. With their employees acting with increased autonomy, they could withdraw somewhat from operative activities, having more leeway for other leadership duties (acquiring new customers, opening new markets, etc.). Investing time in communication and dialog always pays off and also enhances your employees’ motivation – not only sporadically, but in the mid-term and long run.

Some leaders confuse positive feedback with a raise in salary. Every worker appreciates more money in his wallet, but it is no substitute for a personal talk, nor for recognition and praise. A padded paycheck must never be the sole form of positive feedback as money alone does not ensure continued motivation. Studies show that recognition for their work and a humane work environment are just as important to employees as a decent salary is. […]

You can easily grow accustomed to extra money. After a few months, the raise is just a given. Much more valuable and long-lasting is the feeling of being seen by those you answer to, knowing they appreciate the work you do day in, day out. Be proud of your achievements and celebrate your successes! This is a wonderful way to motivate your co-workers. […] 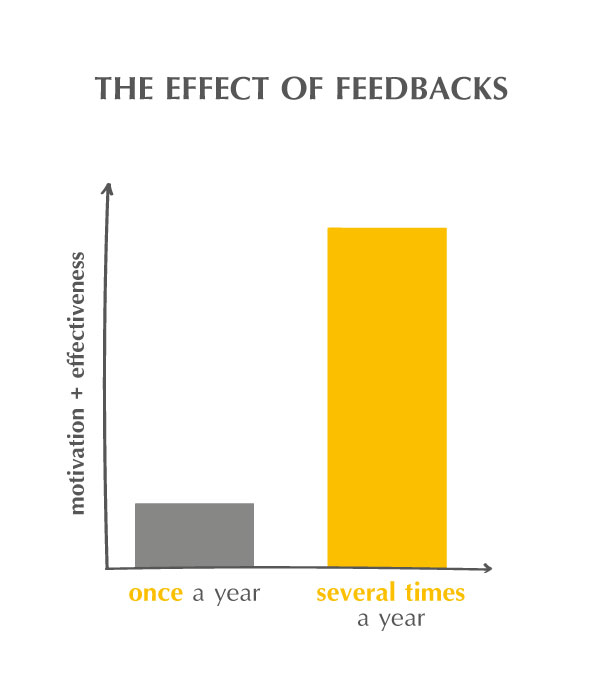