2. Think-Tank – Leader in Action – Quite a Success! 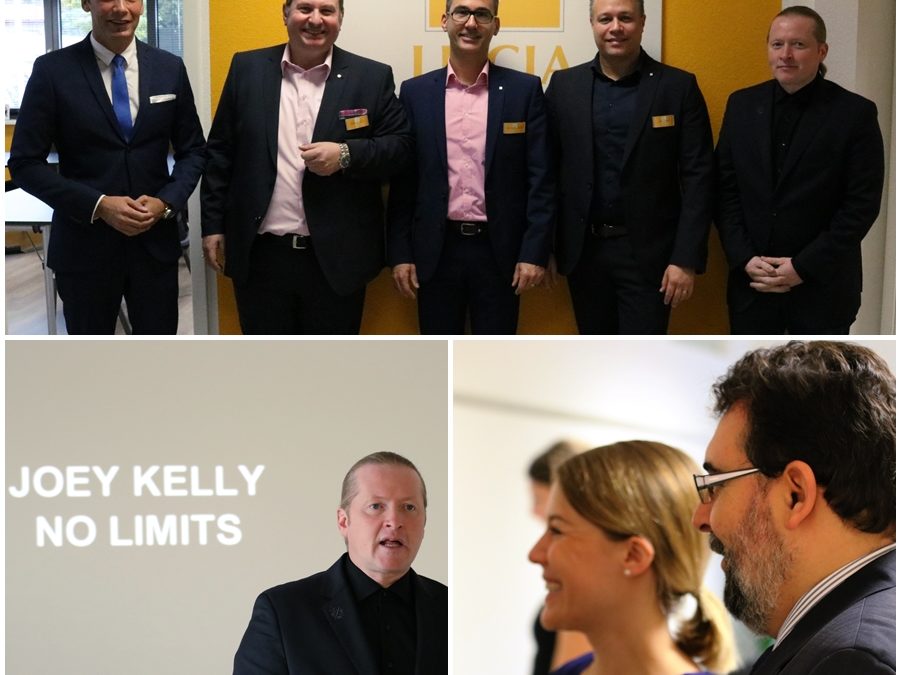 On October 20, 2016 decision makers from Germany and Europe came together for “think tanking” in Paderborn

On Thursday at Liscia Consulting headquarters in Paderborn there was a chummy atmosphere because of the 2. Think-Tank – Leader in Action. The participating managers from international companies were looking forward to a day full of informative lectures, question and answer rounds and networking with colleagues from various industries.
After an unhurried „get together“ and initial introductions, the guests gathered and waited expectantly for Joey Kelly’s talk “No Limits”, which was introduced by Marcello Liscia. This performer, endurance athlete and businessman became famous in the 90s with the Kelly Family and he captured his audience with his impressive life’s journey which he consistently managed by employing endurance, goals, will and passion.
He described his experiences with endurance sport and the Kelly Family which taught him how to reach his goals with total discipline, ambition and determination while constantly setting new challenges for the future by using gripping illustrations and humor. Joey Kelly also clearly explained how he transferred these experiences to the business world.
During the ensuing question and answer period the audience asked many questions about Joey Kelly’s experiences and future goals and were subsequently invited to his next endurance challenge planned for the coming year. It will be interesting to see which guests actually follow up next year.
Lunchtime after that provided not only sustenance but time to meet and greet Joey Kelly and to network with other participants. Afterward Harald Dickel from Schlueter-Systems delivered his speech “Leading Growth – a practical manual how to execute strategies” in which he demonstrated how universal processes can be successfully implemented in internationally active companies. Here to the “think tankers” also had the opportunity to ask questions and there was lively discussion regarding specific points of the lecture.
The final lecture was held by Gianni Liscia whose topic was „D.R.E.A.M. of LEADERS® – A close look to European leadership qualities“. In this keynote speech the audience learned about the new formula for true leadership. In addition, the results of the up till then unpublished study „D.R.E.A.M.-Score®“ were presented. The “D.R.E.A.M.-Score®“ arises from a five-month study in 20 countries with over 550 participants and measures the level of leadership quality by directly comparing a manager’s self-evaluation with an evaluation made by an anonymous subordinate. The results of this study were summarized at the end of the afternoon in a compact and informative video. 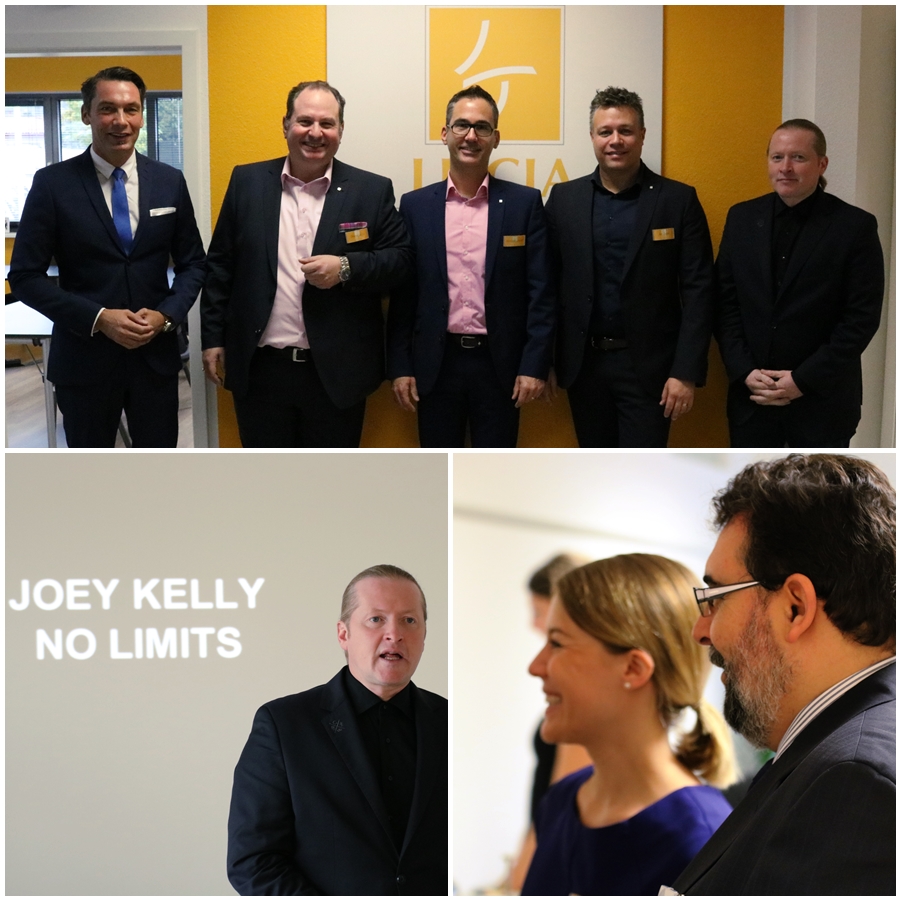