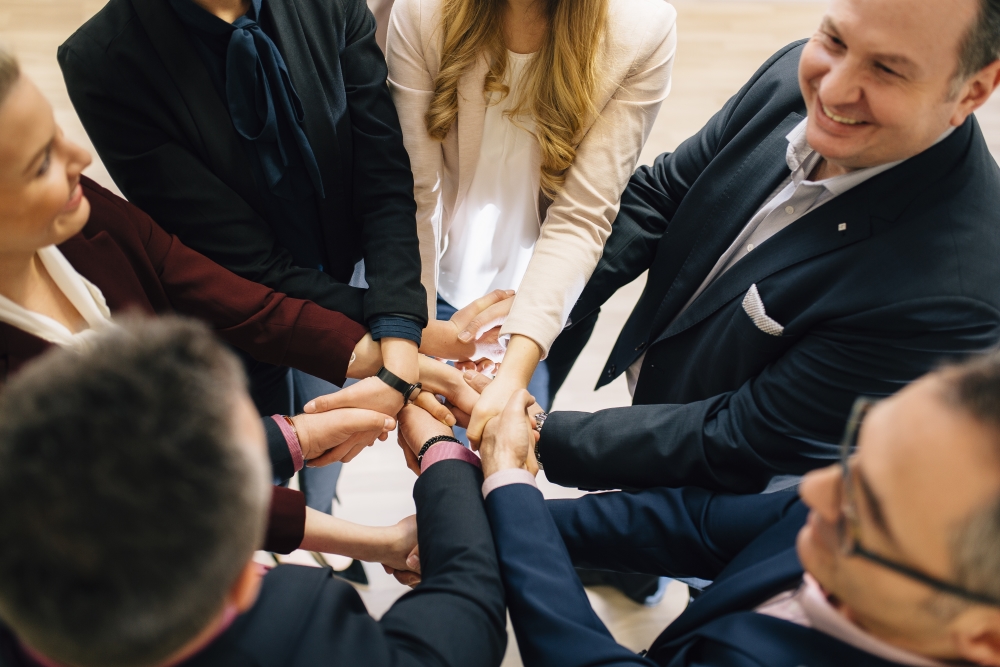 Client
American automobile subcontractor with 220 production sites and over 80,000 employees worldwide, delivering, among other products, systems for car seat manufacturing.

The assignment
A perpetual state of alert at one production site led to an accrual of quality issues over several years. Although aware of the problems, nothing was done to resolve them until the company was confronted with the loss of a major customer who threatened to withdraw all contracts with the entire enterprise.

Outcome
Our client regained the quality standards their customer demanded within the predetermined 5-month period, once more securing the contract volume.

In essence
Particularly on such high-demand sectors as the automotive industry, people fail to see the forest for the trees, taking an incrementally encroaching crisis in stride until it suddenly overwhelms them. External guidance and ‘supervision’ can help turn things around, redirecting attention toward the essentials and reviving resources believed extinct.