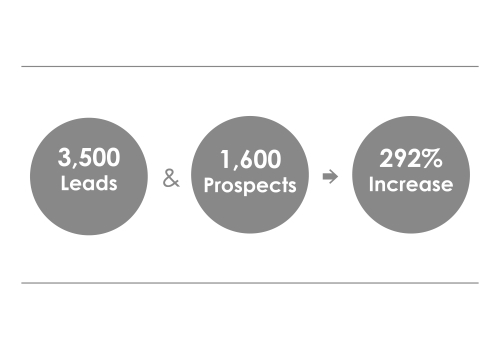 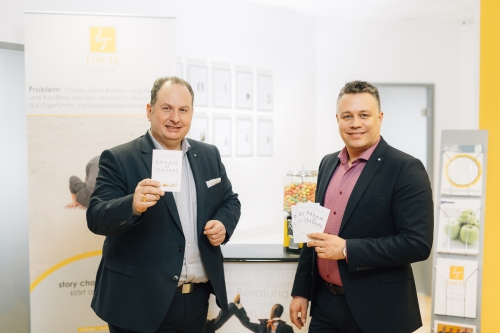 The assignment
A lack of leads at trade fairs required that a new method be found to address anyone potentially interested. The number of contacts collected at trade fairs needed to be increased.

Duration of Project
Three days (two days preparation, one day at the fair itself).

Outcome
After a five day trade fair 40 sales staff had generated 3,500 leads, which was an improvement of 292% compared to the usual 1,200. A large number of the leads were validated with appointments so that they became so called p r o s p e c t s.

The essence
The sales department was not only able to leave the fair with a large number of leads but also with a lot of prospective customers – about 1,600 appointments with potentially new customers.