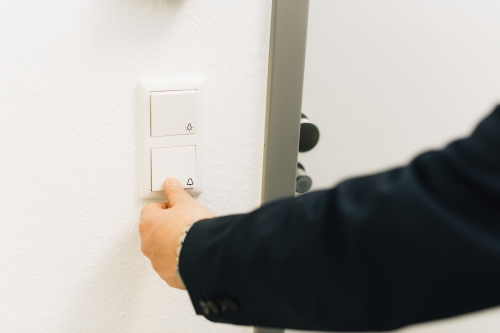 Client
Japanese Technology Corporation and provider of IT-equipment and services in over 100 countries worldwide with over 160,000 employees.

Outcome
Within two hours the sales teams managed 18 cold calls on average, 54% of which led to appointments. 80% of those consequent appointments resulted in initial business deals.